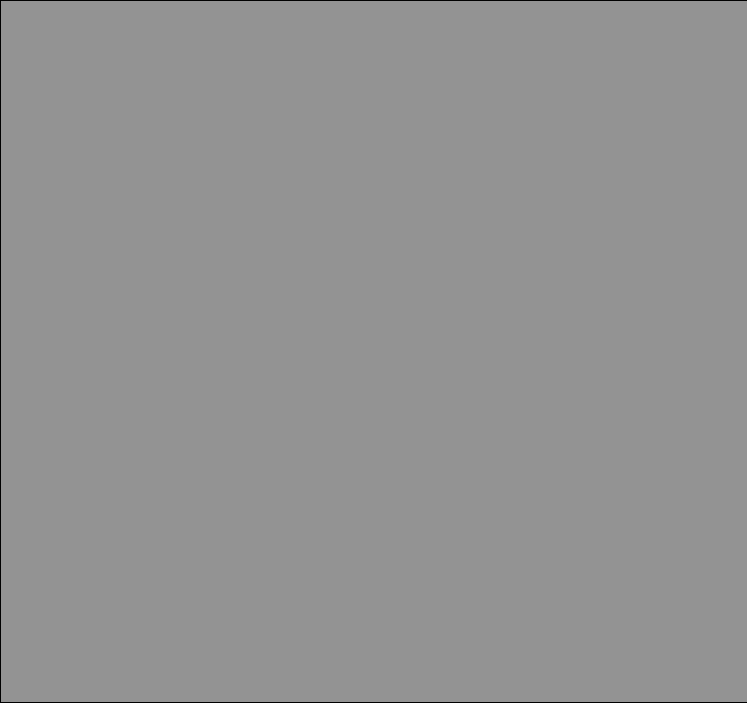 Sudden Creation is electronic solo artist Chris Mines from Cambridgeshire, making music he describes as tales of love, death and middle-aged angst in three and a half minute slices of synthpop.

Heavily influenced by the artists that formed the soundtrack to his teenage years - Depeche Mode, Yazoo, Fad Gadget, Kraftwerk, The Human League, OMD, Buggles and Blancmange - Sudden Creation aims to emulate those simple yet classic arrangements that heralded the era of classic 80's synthpop.

Sudden Creation first appeared on the synth scene during 2012 with his acerbic lyrics and humorous videos leading to the first of two support slots with Depeche Mode tribute act, Speak and Spell. Songs like Synth Boys Don't Smile, Fat Forty and Fashion-Free, Shouldn't I Be A Girl and the infectious two minute anthem I Never Met Vince Clarke soon became both live and YouTube favourites, the latter even featuring in the Erasure Information Service news letter two months running.

The debut album, Synth Boys Don't Smile, was released at the end of 2015, coinciding with a triumphant appearance at the first Eclectic Electric event at Islington's iconic Hope and Anchor, where Chris performed every song from the album.

A new Christmas song, Naughty This Year, hit YouTube in December 2018, with the second Sudden Creation album, One Man Party, due for release in 2020 having been proceeded by  new single, Dreaming Of You at the end of 2019.

Now it is time to turn on the synths, close your eyes and pretend it's 1982 all over again ...